Think you know everything there is to know about the Diff’rent Strokes star? What’choo talkin bout?!

You may have seen every episode of his hit show, but Gary Coleman had lots of secrets and scandals you probably never heard about. From his huge success as a child star to his troubled later years, Coleman lived the life of a true Hollywood star.

Here are 9 facts about the tiny talent you didn’t know! 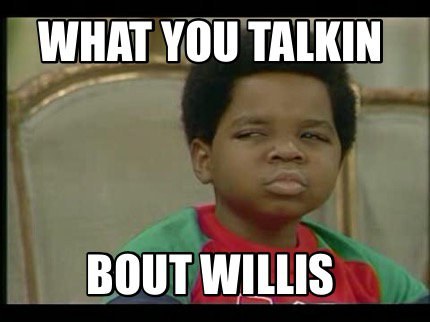 1. Diff’rent Strokes was basically made just for him

Coleman began his career acting in TV commercials and modeling clothes. He impressed NBC’s president Fred Silverman so much, he was picked to star in a revival of Little Rascals. When the show fell apart, Silverman cast him in Diff’rent Strokes instead. 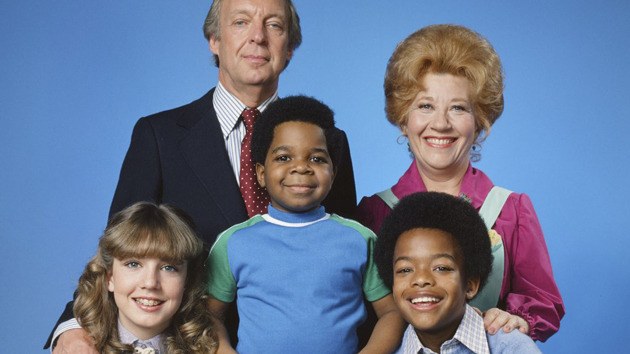 When the show started, Coleman was paid less than $2,000 per episode. It took years of negotiations for him to get his due, but eventually he was making as much as $100,000 a show. Still, Coleman lost as much as 75 of his money to his lawyers, taxes and his parents (who were also his managers).

3. Coleman was gifted at more than comedy 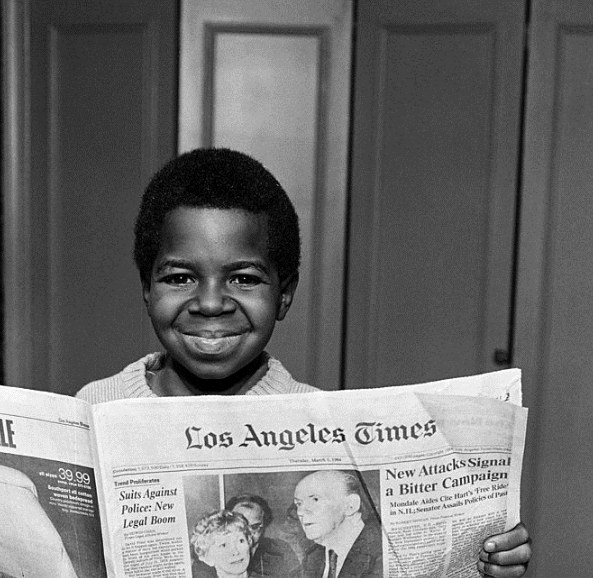 The young star learned to read by age 3, which made him seem much more grown up than other kids. When Coleman auditioned for roles, casting agents would often assume he was just a short adult auditioning for kids’ roles.

4. He hated his famous catchphrase

Writers for Diff’rent Strokes were careful not to overuse Coleman’s famous line “whatchoo talkin bout Willis?” so audiences wouldn’t get bored of it. But while America was obsessed with the line, Coleman got fed up with it quickly. By 1990 he refused to say the line in public.

5. There was a reason for his short size 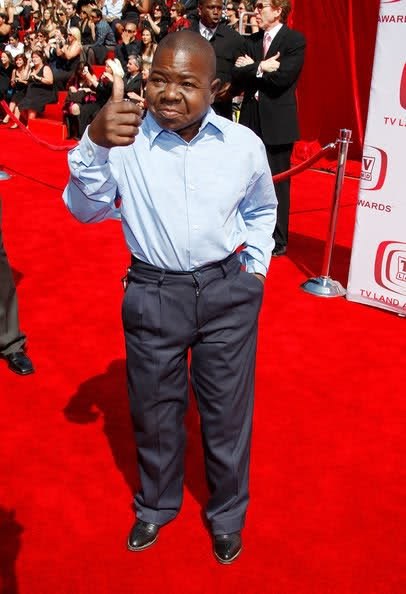 Coleman was born with two defective kidneys, and he received transplants for both by age 16. When he was a child, Coleman took drugs for the condition that affected his growth plates, so he never grew above 4’8″ tall.

6. He was on all your favorite shows

While Coleman has made guest appearances on shows like The Simpsons and Drake and Josh, his character Arnold from Diff’rent Strokes also appeared on lots of shows, like Silver Spoons and The Facts of Life. Arnold’s last cameo was on an episode of The Fresh Prince of Bel Air .

Remember when we mentioned how most of Coleman’s TV money went to other people? Later in life the star ended up working as a security guard on Hollywood film sets to pay the bills.

8….and went to desperate lengths to raise money

One of Coleman’s sources of income was selling signed memorabilia, including a pair of signed pants that were bought by talk show host Jimmy Kimmel.

9. Even his hobbies were miniature 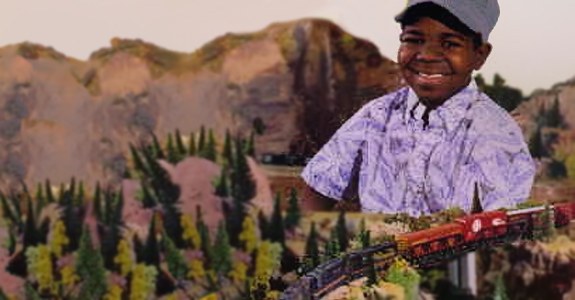 The most common place fans would run into Gary Coleman was at their local model train store. The actor loved assembling and collecting these models, including one diorama that featured 800 feet of tracks – which is 171 Gary Coleman’s long, in case you were wondering.