Britney Spears and her family received some gut-wrenching news this weekend.

Spears’ sister, and Maddie’s mom, Jamie Lynn, was not present at the time of the accident. Maddie was riding a Polaris off-road vehicle when it flipped over. The little girl was under water and unconscious for several minutes.

Maddie was airlifted to a nearby hospital. 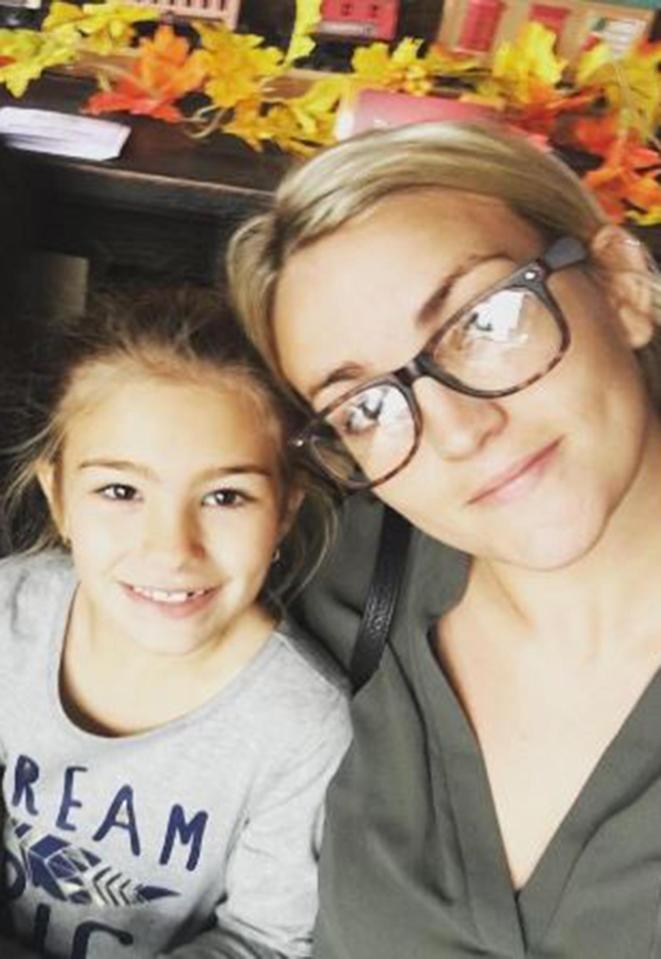 There has been no update on Maddie’s condition at this time, but according to the family there have been a lot of incorrect reports.

“The details the media are reporting surrounding the incident regarding Jamie Lynn’s daughter Maddie are incorrect. Right now the Spears family asks that everyone respect their privacy during this time and appreciates all the prayers and support for their family.”

It’s unclear which reports they are referring to.

Maddie’s grandfather said, “All I can say is pray for our baby Maddie” after confirming that to Entertainment Tonight that she is in serious condition. 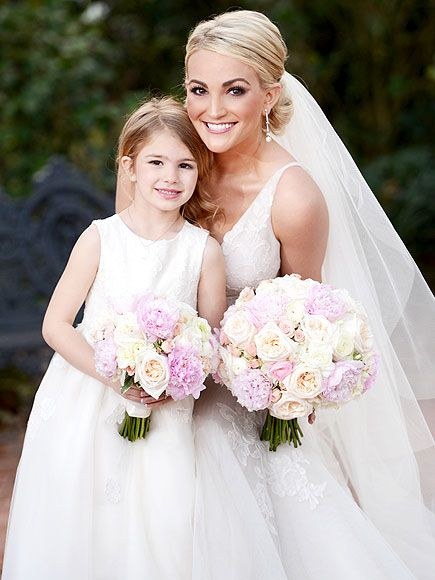 Maddie is Jamie Lynn’s first child, born in 2009. Jamie Lynn was just 16 when she got pregnant with then-boyfriend Casey Aldridge. It was so controversial at the time that Jamie Lynn’s Nickelodeon show, Zoey 101, was cancelled due to the backlash.

Jamie Lynn has since married Jamie Watson in 2014, and the two have been happily married since. 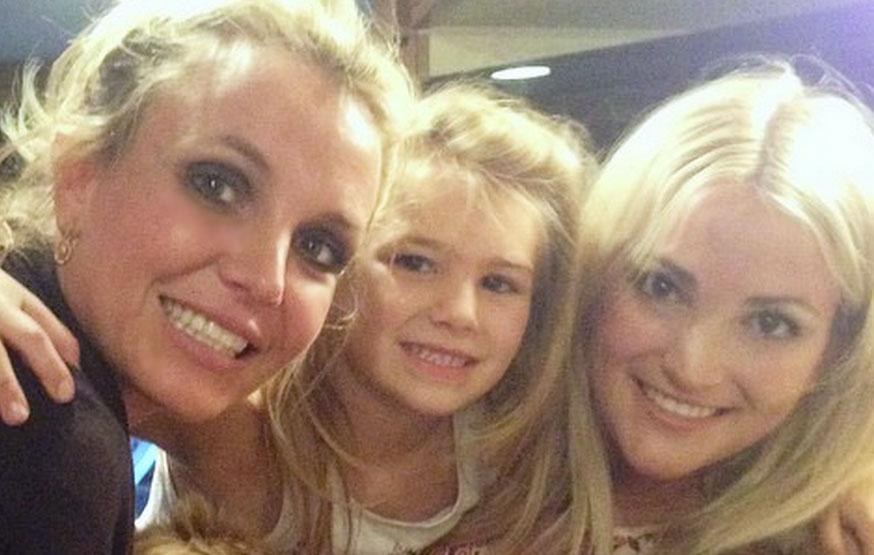 This story is still developing. We are praying for Maddie, Jamie Lynn, and the rest of the Spears family.