Things just got a little messy for David Beckham.

The sports superstar is in the middle of what’s being deemed “BeckiLeaks.” Hackers have accessed 18.6 million emails that were sent over 3 years, all of which contain damaging content towards Beckham’s image.

Beckham was blackmailed for £1million ($1.2 million USD) so the emails wouldn’t get out, but the athlete refused to pay.

The emails were released, and Beckham’s “good guy” image has certainly taken a hit. 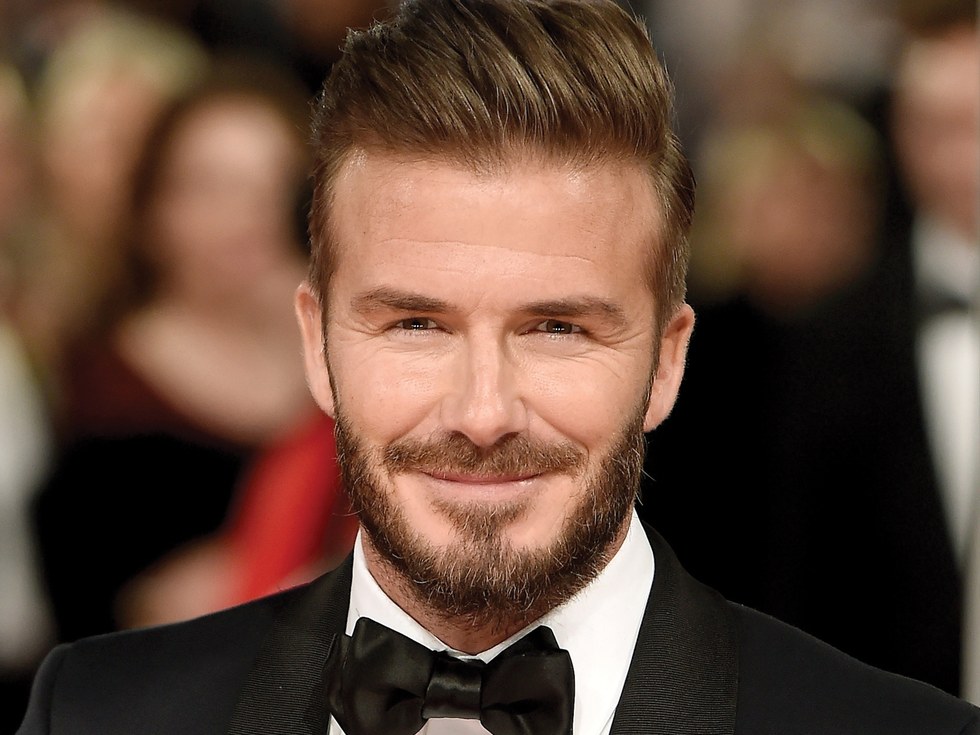 The emails document Beckham’s communication with his PR staff, voicing his displeasure in not being knighted, even though he’s done so much charity work. In one of the emails, he called the Honours Committee “unappreciative c***s.” When offered accolades lower than knighthood, his response was “Unless it’s a knighthood f*** off”.

The emails also contain slanderous comments towards singer Katherine Jenkins, who has an OBE.

“Katherine Jenkins OBE for what? Singing at the rugby and going to see the troops plus taking coke. F***ing joke'”

The athlete is rumored to have defended his emails to close friends, saying he is just a “normal person” who was “extremely disappointed to not get a knighthood.” 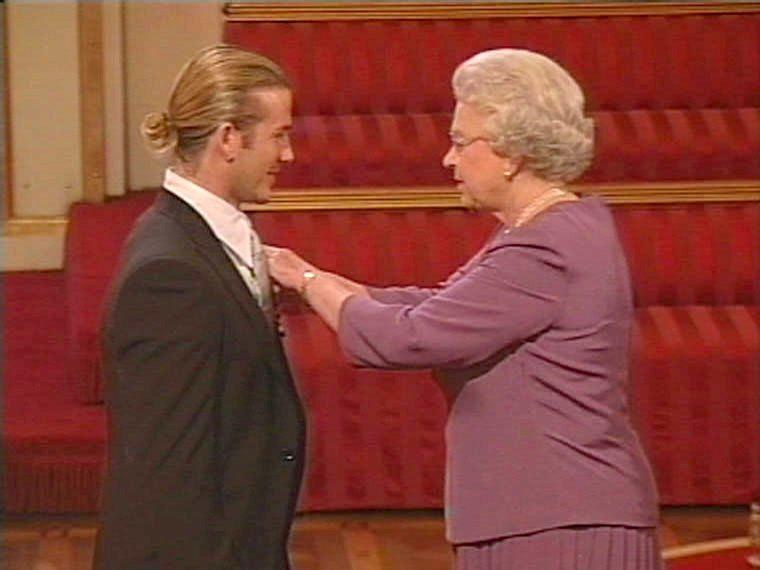 David Beckham’s PR adviser, Simon Oliveira, says these emails are “hacked and doctored” to “give a deliberately inaccurate picture”. 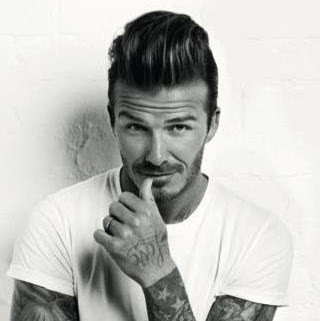 The emails also show David Beckham throwing a fit because Unicef (a charity he works closely with) asked him to contribute to the charity himself.

Unicef has defended David Beckham, whose Unicef 7 fund has raise more than £4.3million since 2015 to help children all over the world.

Unicef has defended the global star, with the following tweet coming from their deputy executive director:

Beckham himself hasn’t spoken publicly about the ordeal, but his son Brooklyn took to Instagram to show a sweeter side of the mega-star. It shows David hugging his 4-year-old daughter Harper during a thunderstorm.

This is the biggest scandal to hit the international icon, and it definitely shows a different side than the public is used to.

Do these emails change your perception of David Beckham? Or do you think there’s something strange about them?